Here are some interesting currency conversions from The Iliad:

It doesn’t use GPS and doesn’t record distance. 🤦‍♂️.

Apparently one of my neighbors got a new (unsecured) TV for Christmas and now I just have to live with this? 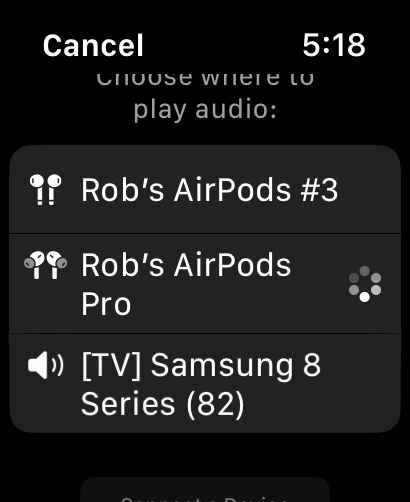 Just as soon as my blog started working smoothly for the first time in years, I’m completely unable to reply to other Micro.blog posts. I don’t know what could be going on here, but I’ve sent email (since I can’t reply to @help).

My web hosting service severely rate-limits requests to xmlrpc.php… which has made using MarsEdit effectively impossible for me for that past five or so years… which practically killed my sites. I went back and forth with their support on multiple occasions during that time, but the problem was never resolved to my satisfaction. Then yesterday—out of nowhere—it occurred to me they were filtering based on the file name xmlrpc.php so I renamed the file (well, first duplicated, than later symbolically linked) and now MarsEdit has no problem connecting to my site(s). 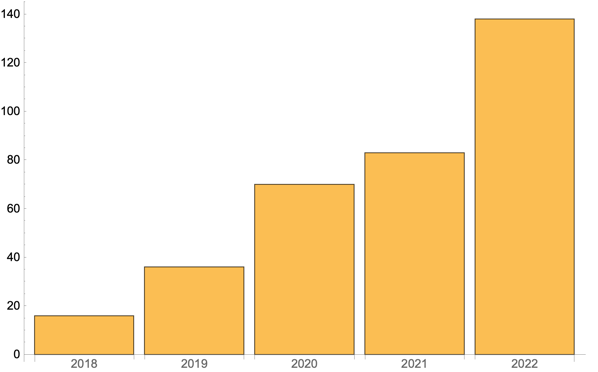 The vast majority of these have been audio books, with eBooks significantly behind, and paper books even further behind. I listen to audio books while running, walking, driving, and doing chores. Prior to books I listened to more podcasts and music (or in some cases nothing at all 😳). I read eBooks and paper books before bed and on weekends. I don’t think I could possibly read more without making significant sacrifices in other areas of my life, which isn’t going to happen.

I read some books 📚 in December:

The Boy got terrible blisters wearing his running shoes so he walked the last ~20ish miles in Crocs. 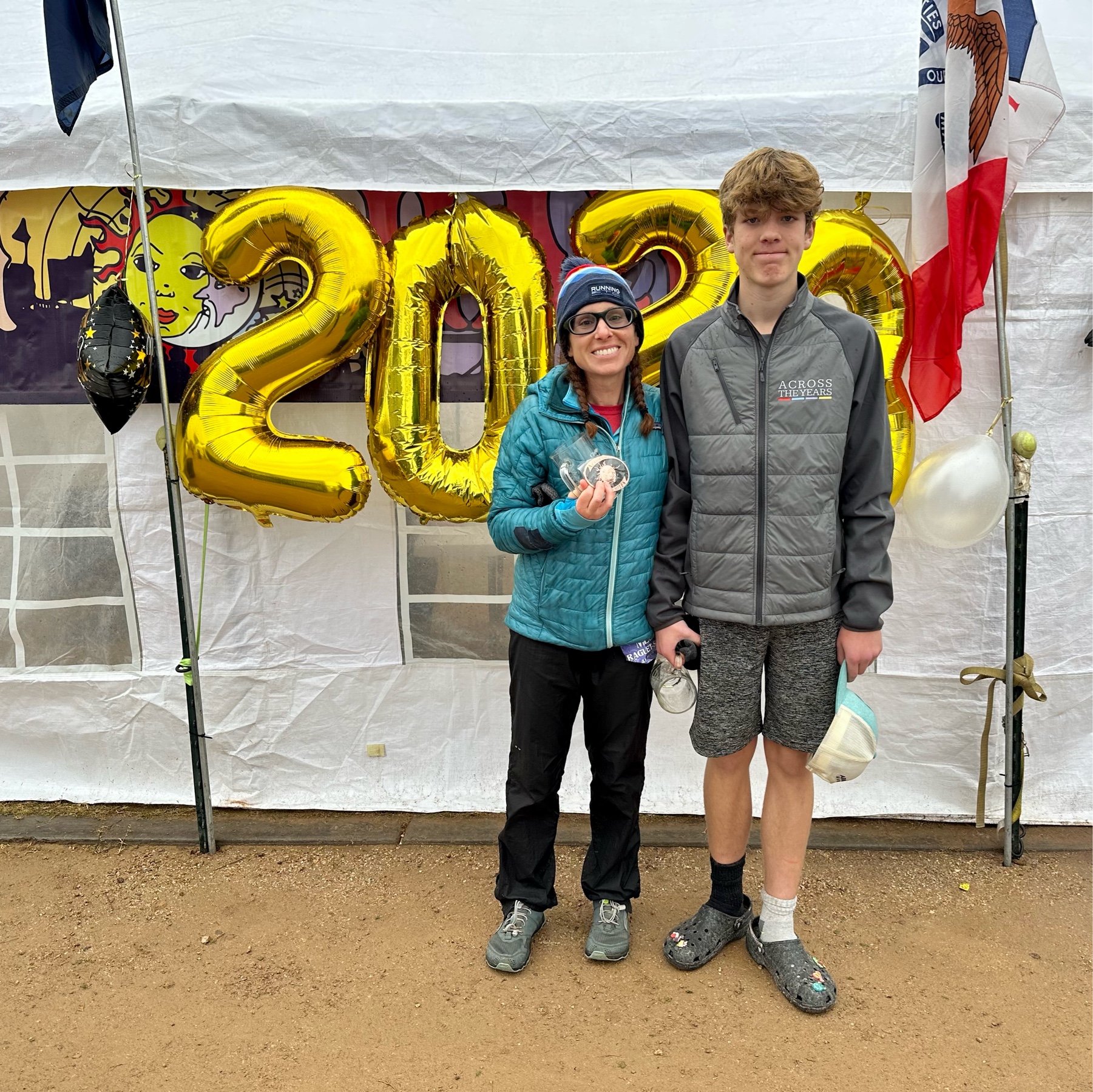 Well, all three members of my family ran personal bests at Across The Years again this year (Rob 127 miles/24 hours, Melissa 142 miles/48 hours, Will 51 miles/24 hours). Since I ran 24 instead of 48 hours this year our family total was less than last year (by about 7 miles).

I read some books 📚 in November:

I read some books 📚 in October:

I read some books in September:

I understand this sounds a little bonkers to most people, but a road marathon is a short, fast race for me. Thanks to training with my son this summer I felt I had enough speed work under my belt to give it a go for the first time in 7 years, just for shits and giggles. It went well.

2022. They fixed the battery life. They fixed the lack of hardware buttons. They even started making sport loops and solo loops for skinny people. Finally, a watch for athletes… with an oversized crown that digs so far into my bony wrist I can barely even spin it. Ugh.

In the last six weeks I’ve read five different books written by British authors who used the word corn to mean grain. I’m 43 years old and I had no idea, but apparently this is a thing.

I read some books in August:

I made a video of my recent 100 mile race at Bryce Canyon.

Bryce Canyon 100 mile race done and dusted. This race is so much harder than it looks on paper. Combine that with the lowest of lows I’ve ever experienced during a race (I considered contacting emergency services for extraction at mile 42 because I didn’t know if I could make it to the next aid station), and that’s a recipe for a tough day+. I rode the wave and rose from the ashes just 10 miles later, working my way up to 6th place by the end.